One of these sites is the Archipelago of Chiloe  a  territory rich land in mythology, with native forms of agriculture practiced for hundreds of years based on the cultivation of numerous local varieties of potatoes, garlic, apples, sheep, etc., all embedded in a rich landscape of virgin forests, home of many species of endemic flora and fauna in danger of extinction. Traditionally, the indigenous communities and farmers of Chiloé cultivated about 800–1,000 native varieties of potatoes before the onset of agricultural modernization. The 200 native potato varieties that still exist at present are the result of a long domestication process, selection, and conservation made by ancient Chilotes. For today’s farmers, these varieties have a special importance and they always reserve a space in their farms to plant them. Rural women (particularly Huilliche women) have traditionally carried out the biodiversity conservation activities in the small plots of their family vegetable gardens. Women are thus a key source of knowledge about on-farm seed conservation, cultivation, and potato-based gastronomy in their respective communities.

Most traditional farmers manage potatoes with agroecological practices (use of no till systems, intercropping with fava beans or peas which fix nitrogen) and using local resources, such as the use of marine algae for fertilization and manure from animal corrals as fertilizer sources. Chilotan farmers rotate their potato crops with wheat and forage legumes to avoid pest and disease build up. Several old apple varieties are grown in small orchards with a cover of native vegetation grazed by local races of sheep. In addition, many farmers preserve native forest fragments from where they derive wood and a number of non-timber products. Others harvest from the wild or grow a variety of medicinal plants. Most of these products are for subsistence use, but a small surplus is sold in local markets in nearby towns or cities.

The  designation  of Chiloe as a GIAHS site initiated a process of appreciation of the intrinsic values of Chilotan agricultural patrimony, exploring opportunities on how to balance conservation, socio-economic development, and adaptation through the promotion of ancient knowledge systems and by capitalizing on heritage’ goods and services. https://sipamchiloe.minagri.gob.cl. The Chiloé’s GIAHS dynamic conservation opened up many opportunities for collaborative partnerships between and among local stakeholders to valorize and benefit from the intrinsic values of ancestral knowledge systems and practices. One of the most important milestones achieved between 2013 and 2014 in Chiloé was the introduction of a certification seal, the “Sistemas Ingeniosos del Patrimonio Agrícola Mundial (SIPAM)—Chiloé”. The SIPAM seal has been a powerful tool for recognizing and visibilizing the importance of indigenous family farming in Chiloé.

The SIPAM seal has been instrumental for the promotion of the island’s culturally distinct products, and creating market processes tailored to consumers (locals and tourists) who prefer products differentiated by origin and cultural quality. In the case of Chiloé, located in a biodiverse area of global importance, linking cultural capital with natural resources is starting to provide the founda- tion of a territorial development strategy with cultural identity, directly involving the native people and their knowledge systems. Many municipalities are mobilizing to protect the cultural patrimony of their areas. A few market agents are starting to play a role by investing in specialized tourist agencies and supermarkets and restaurants that offer local products with the SIPAM ‘s seal http://www.gobernacionchiloe.gov.cl/sello-sipam-chiloe/ 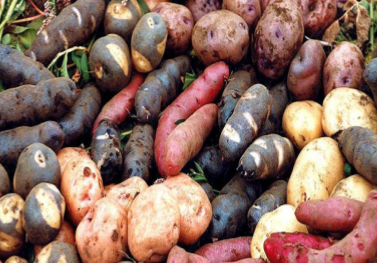 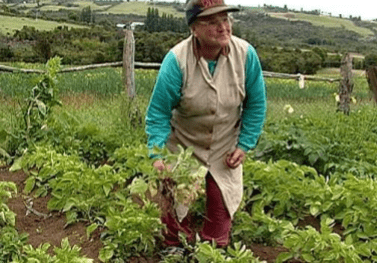 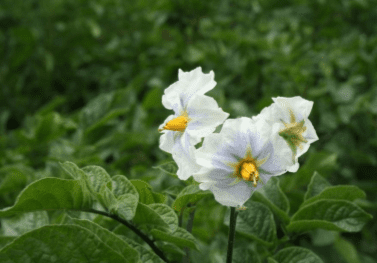 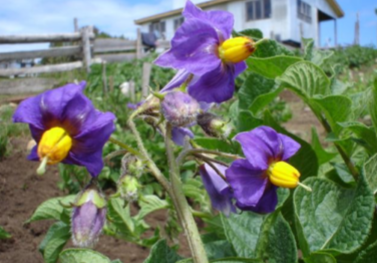 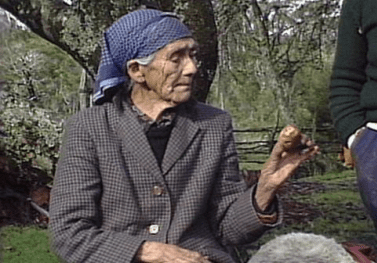 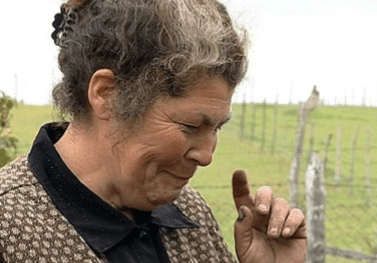 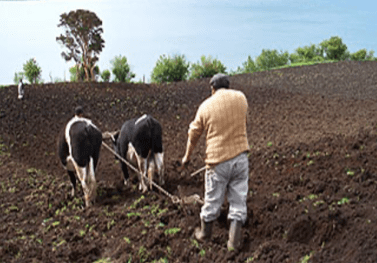 Why Fog Is So Vital to Life in California / Billions in Climate Deal Funding Could Help Protect U.S. Coastal Cities / How to Live in California in a Disaster Era / Historic, unforgiving Western heat wave is peaking and crushing records