DANA POINT, Calif. (AP) — With California struggling through historic drought, the state’s Coastal Commission on Thursday approved a desalination plant that could turn up to 5 million gallons of seawater a day into drinkable water.

Although it faces other regulatory hurdles, the decision by the state’s coastal guardian was a key step towards approval of the $140 million plant, which could be running by 2027 and provide the South Coast Water District with enough water for about 40,000 people.

California has spent most of the last 15 years in drought conditions. Virtually the entire state currently is in severe to exceptional drought, according to the U.S. Drought Monitor.

Snow that falls in California’s mountains typically provides one-third of the state’s annual water supply, but last year snow levels were far below average by the end of the winter. The Colorado River, another major source of water for Southern California, is also beset by drought, threatening its ability to supply farmers and cities around the U.S. West.

State officials say they expect California’s water supply to decline by 10% over the next two decades. In August, Gov. Gavin Newsom touted recycling and desalination as ways to shore up the state’s supply.

Newsom had backed another Southern California desalination plant that would have been 10 times larger than the one approved on Thursday. The Coastal Commission unanimously rejected that project in May.

Commissioners said they were concerned that the privately owned plant in Huntington Beach would kill marine life and make water too pricey in an area of California that has other cheaper and more environmentally sound water sources.

Environmental groups had long fought the project but there was much less opposition to the smaller plant. Commission staff had recommended approval, saying the project’s design had a much smaller environmental footprint. 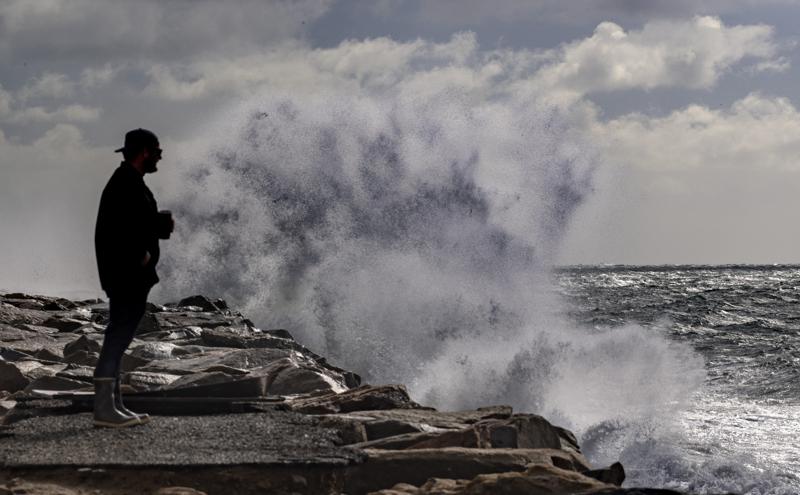 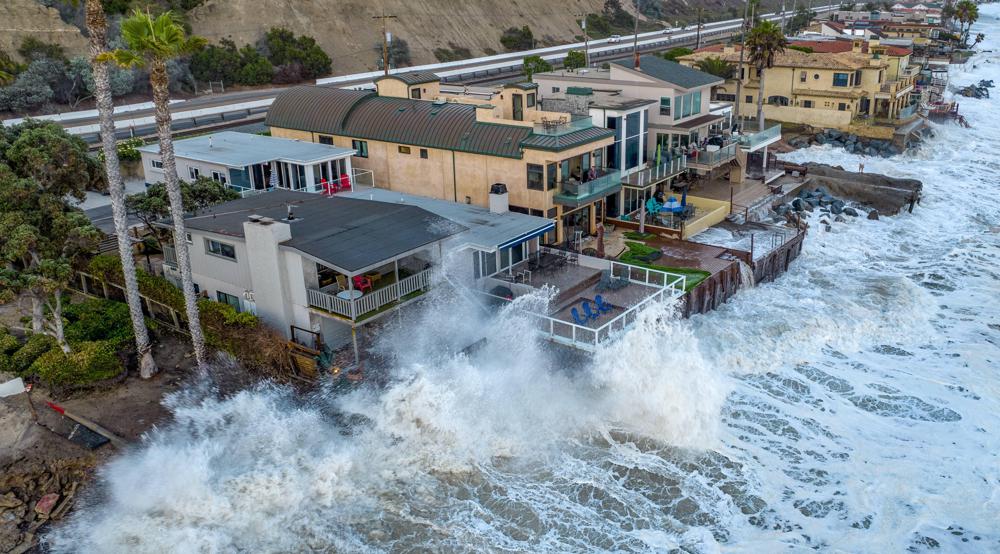