The Chile California Council was part of the Climate Change and Tourism Seminar organized by the Undersecretary of Tourism and Sernatur of Chile. This event was held on October 26 at the Gabriela Mistral Cultural Center, in Santiago, Chile. It was a great instance to rethink the future of the tourism industry, integrating national and international authorities and exhibitors who gave their scientific vision of the projections that climate change will have for tourism.

The event was attended by the Minister of the Environment of Chile, Maisa Rojas, the Undersecretary of Tourism, Verónica Kunze, and the President of the Advisory Council of the Climate Champions Team at the UN, Gonzalo Muñoz, among others.

During the seminar, we learnt about successful experiences implemented as mitigation practices for this global phenomenon, which has significant, growing and, in many cases, irreversible effects on economic activities, the population and ecosystems.

We especially thank the Undersecretary of Tourism and Sernatur of Chile for inviting us to this great event, and all those who participated. 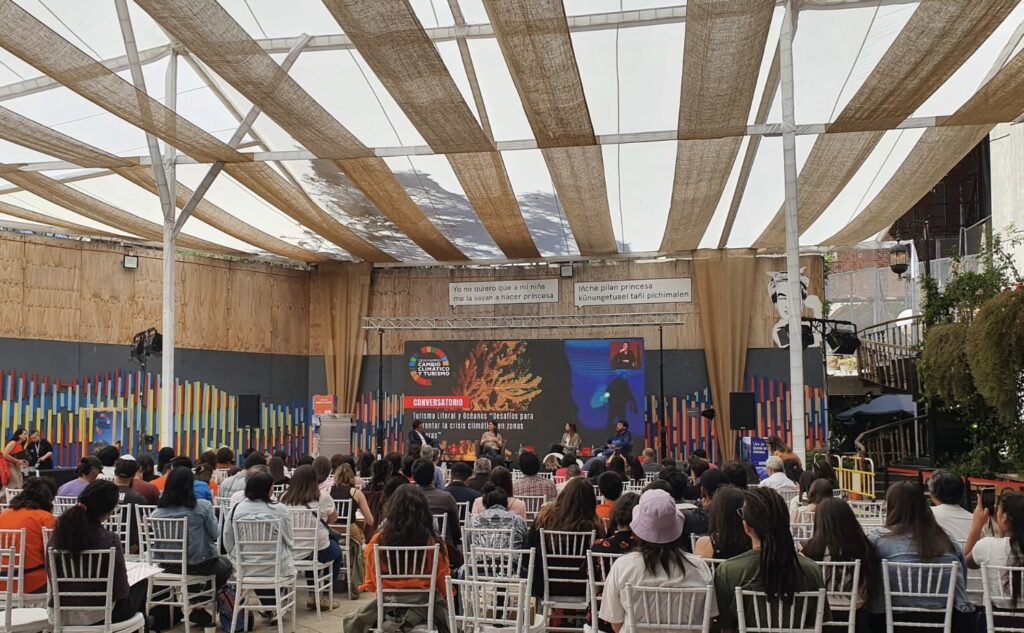 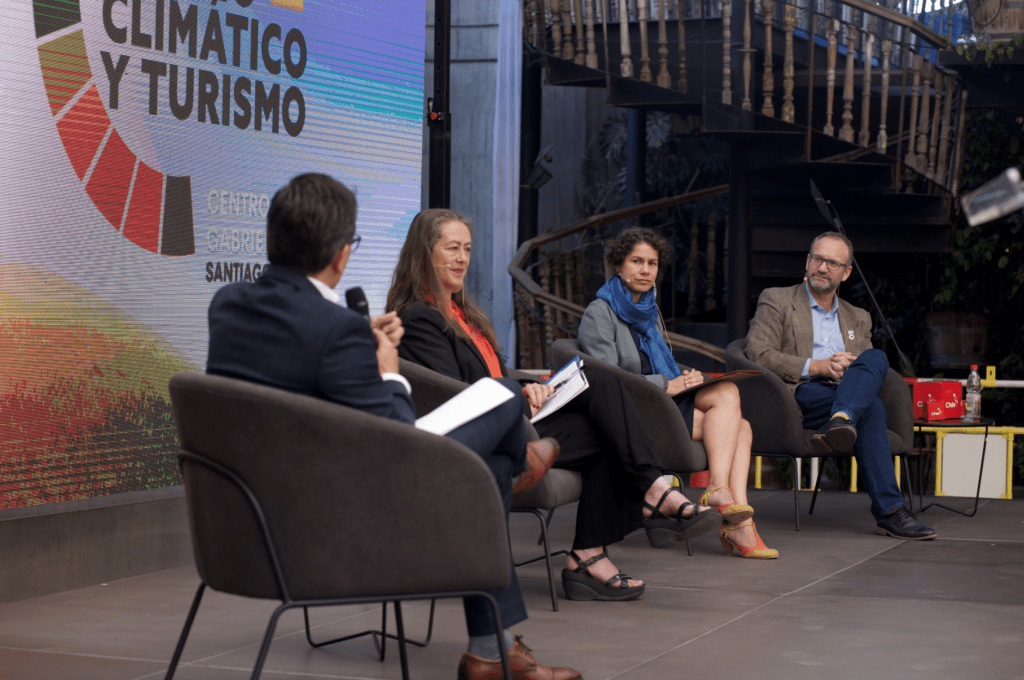 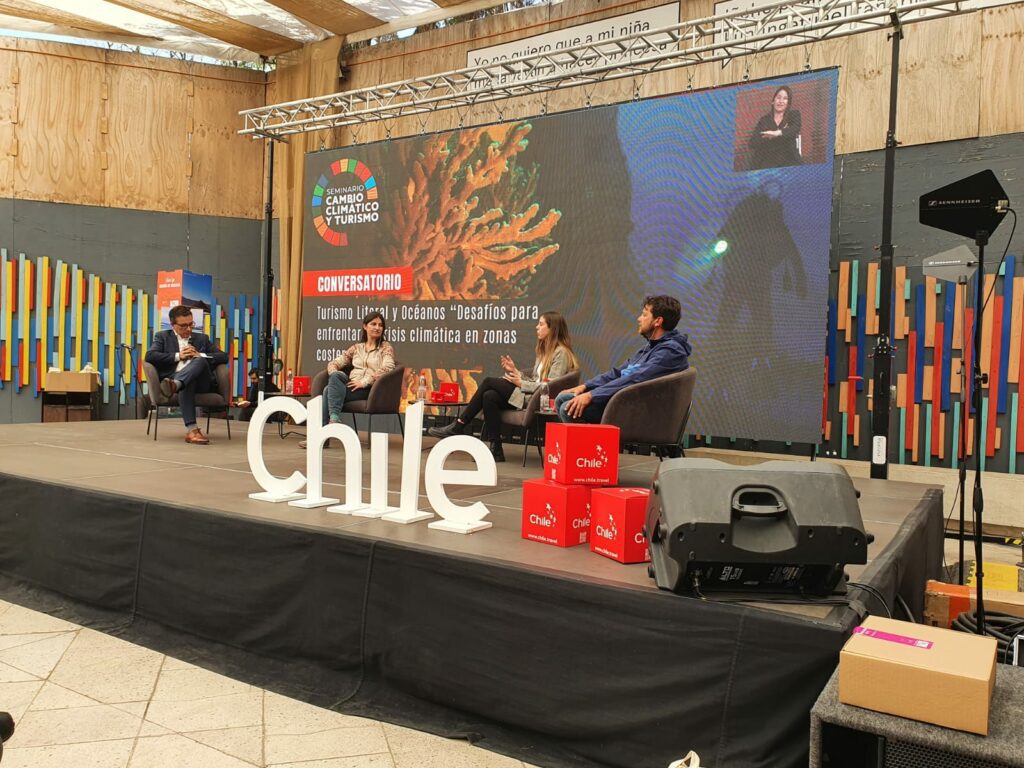 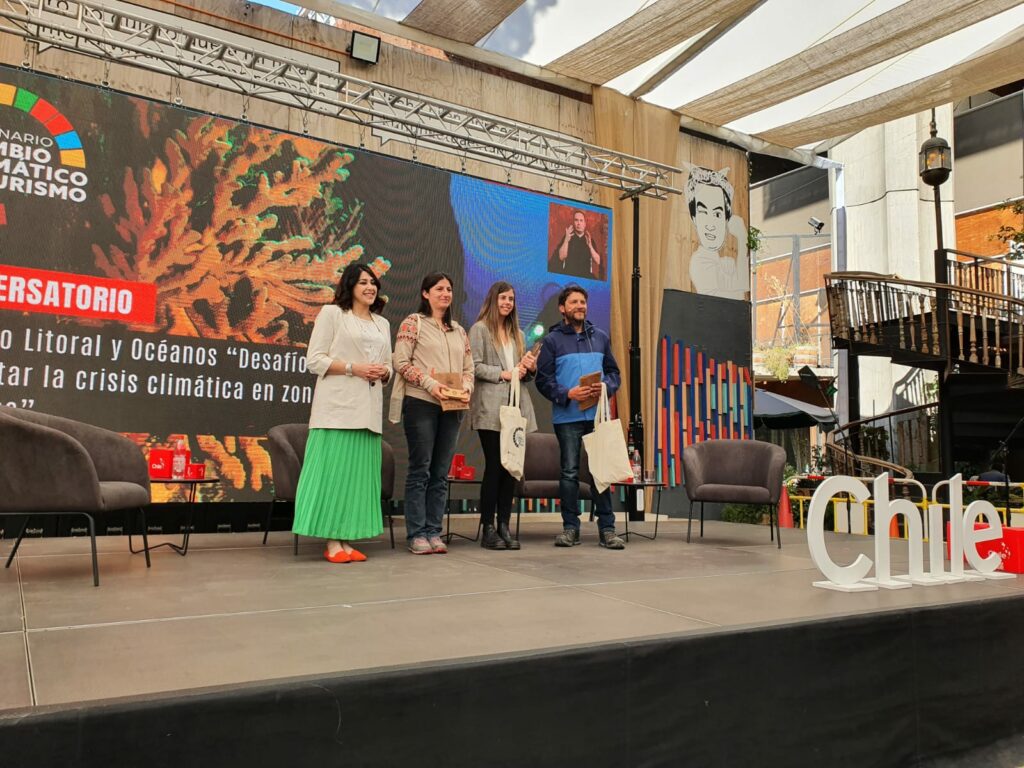 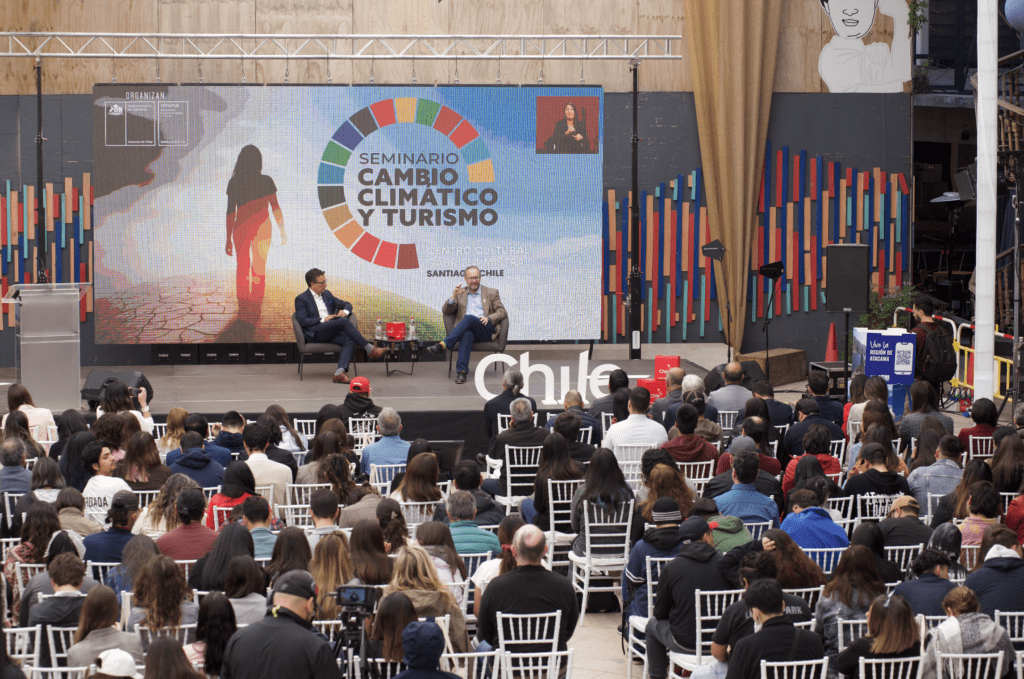