“The film called “La Telenovela Errante” (The Wandering Soap Opera) was premièred at the MOJO Theater, located in the Mission neighborhood of San Francisco, next to Paula Tejeda’s place of Chilean empanadas and delicatessen called “Chile Lindo.” It was directed by Raúl Ruiz and Valeria Sarmiento Millaray Rodríguez. The première was attended by Chamila Rodríguez, the film’s producer. 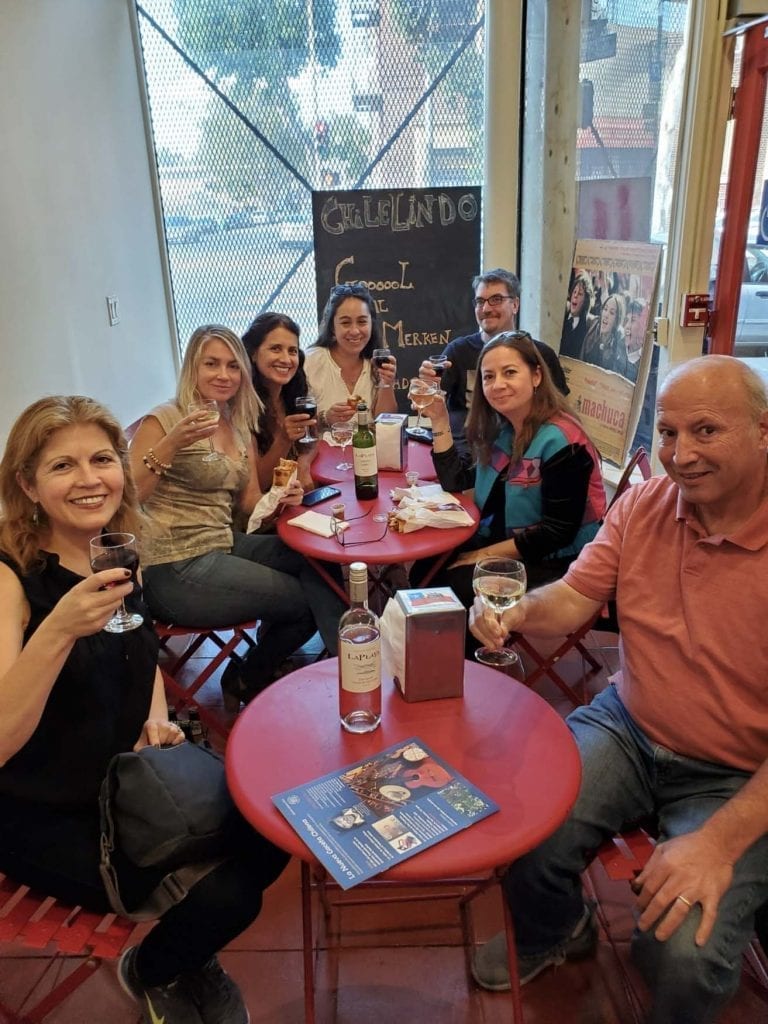 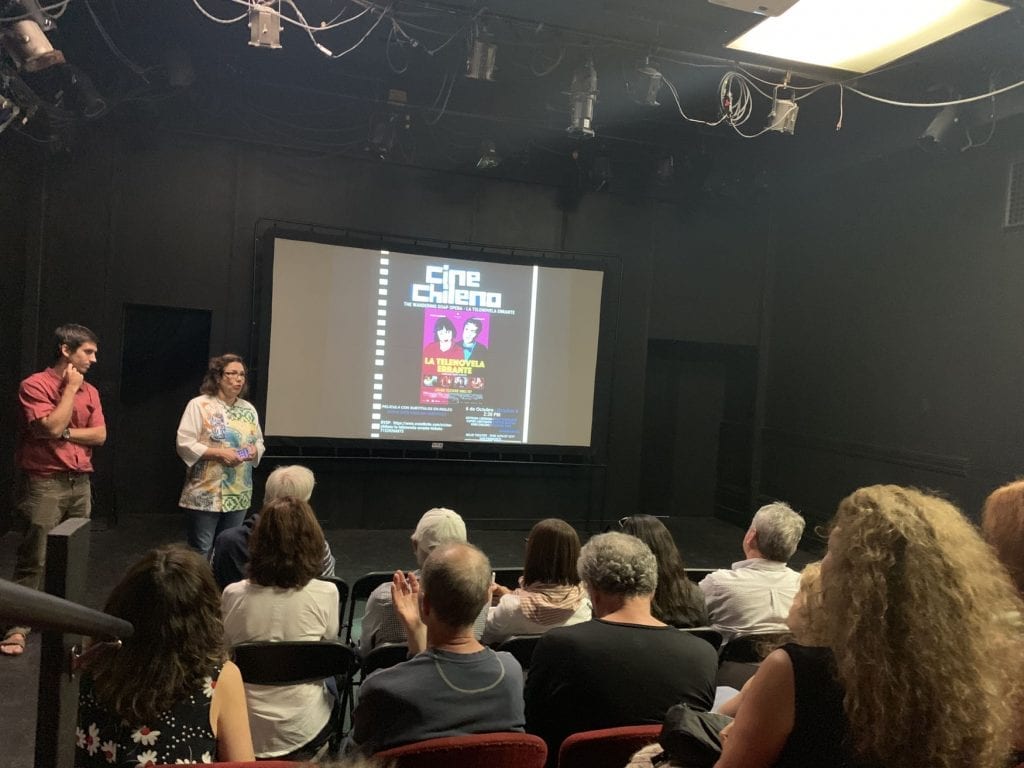 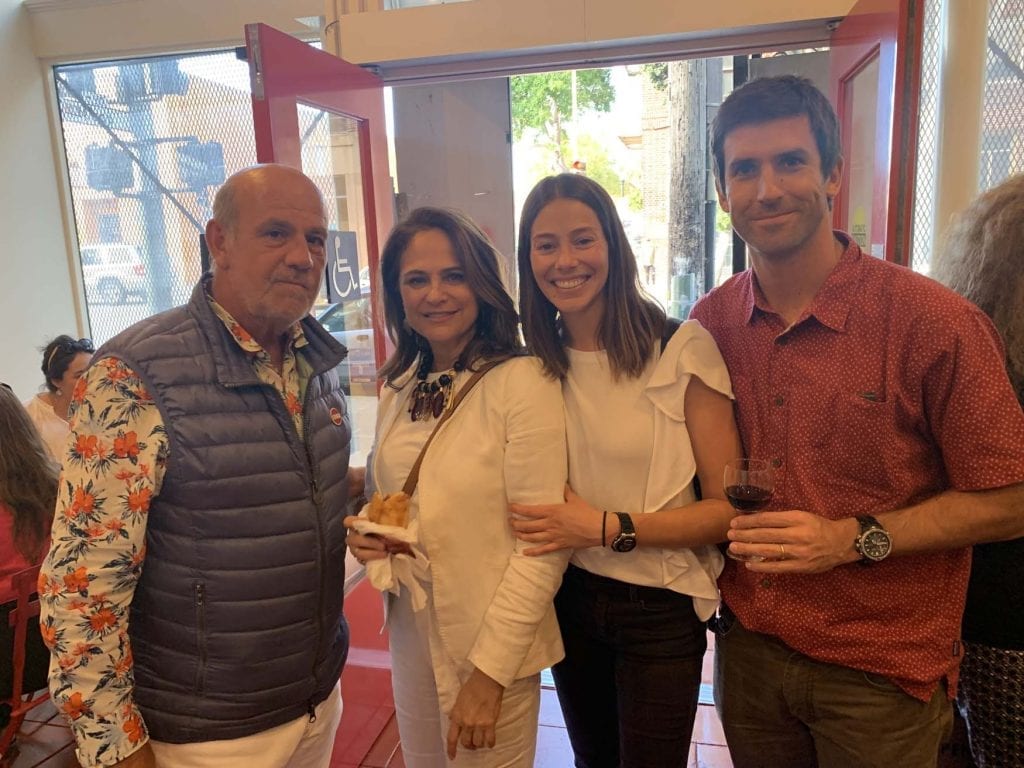 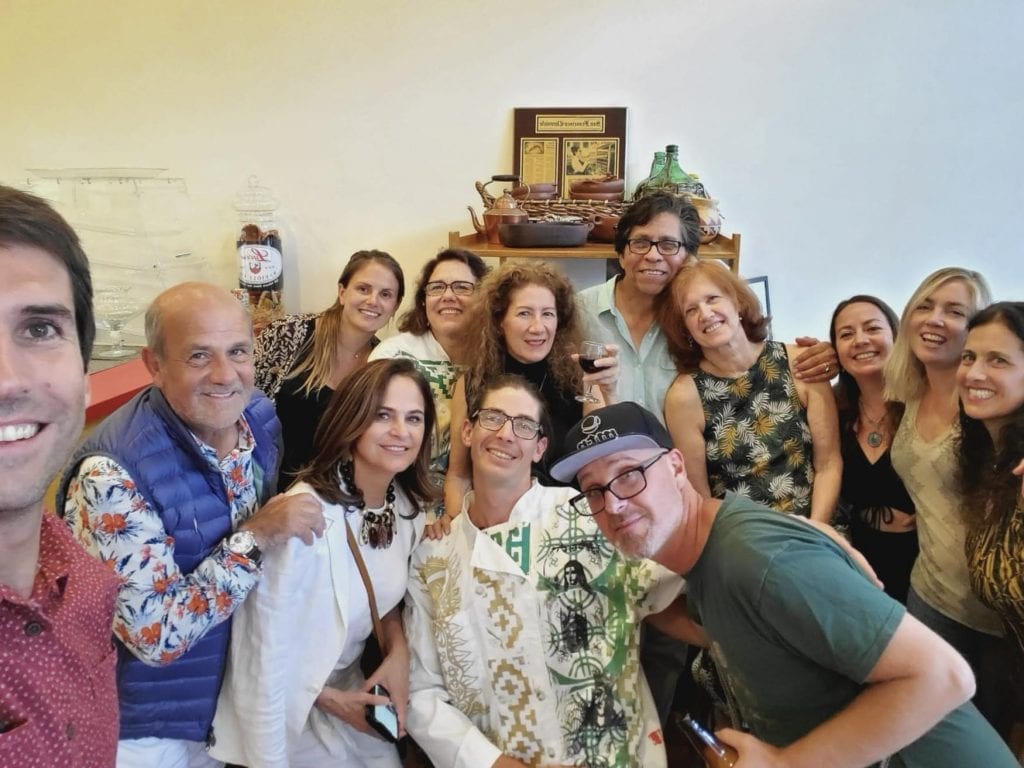 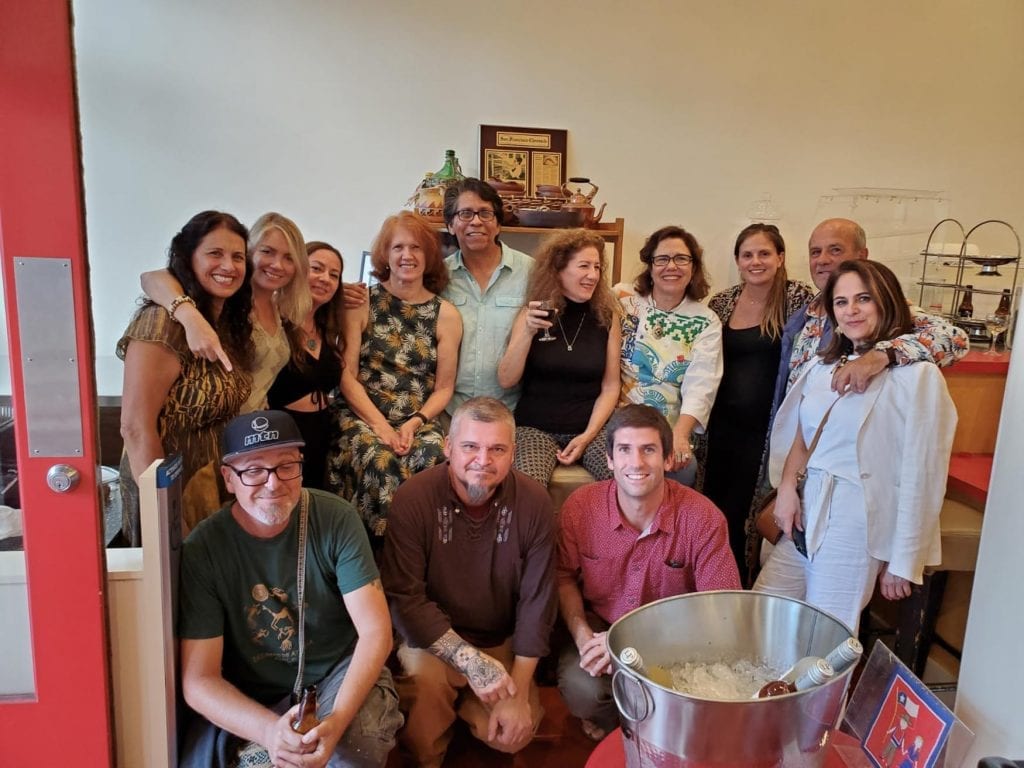 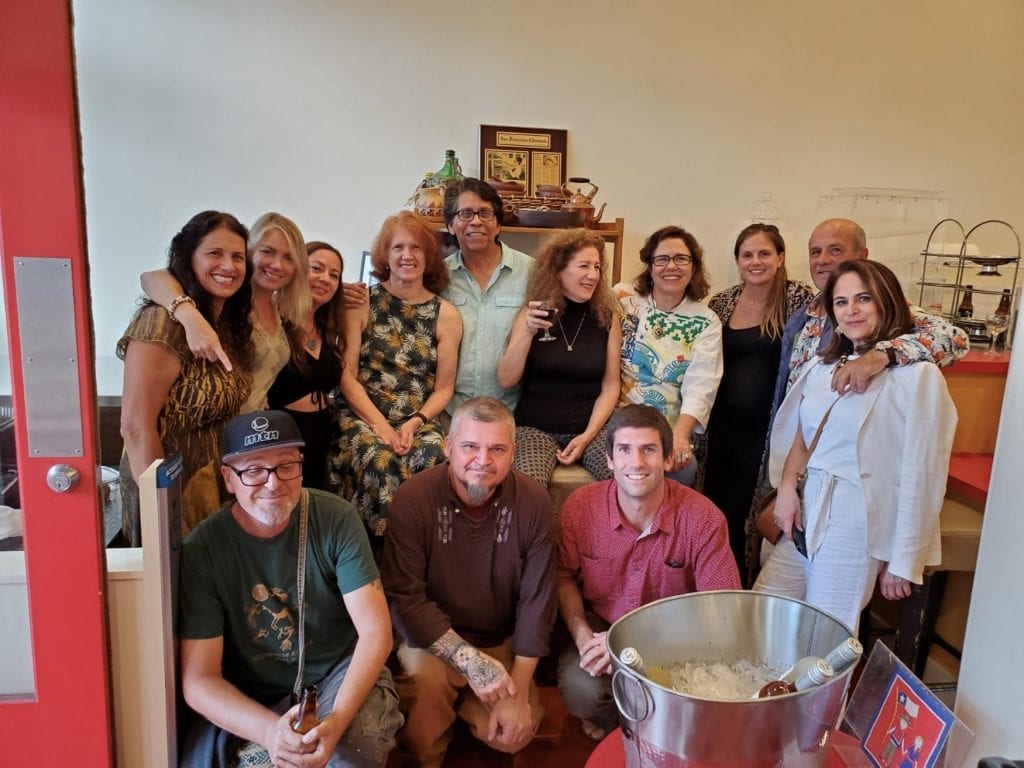 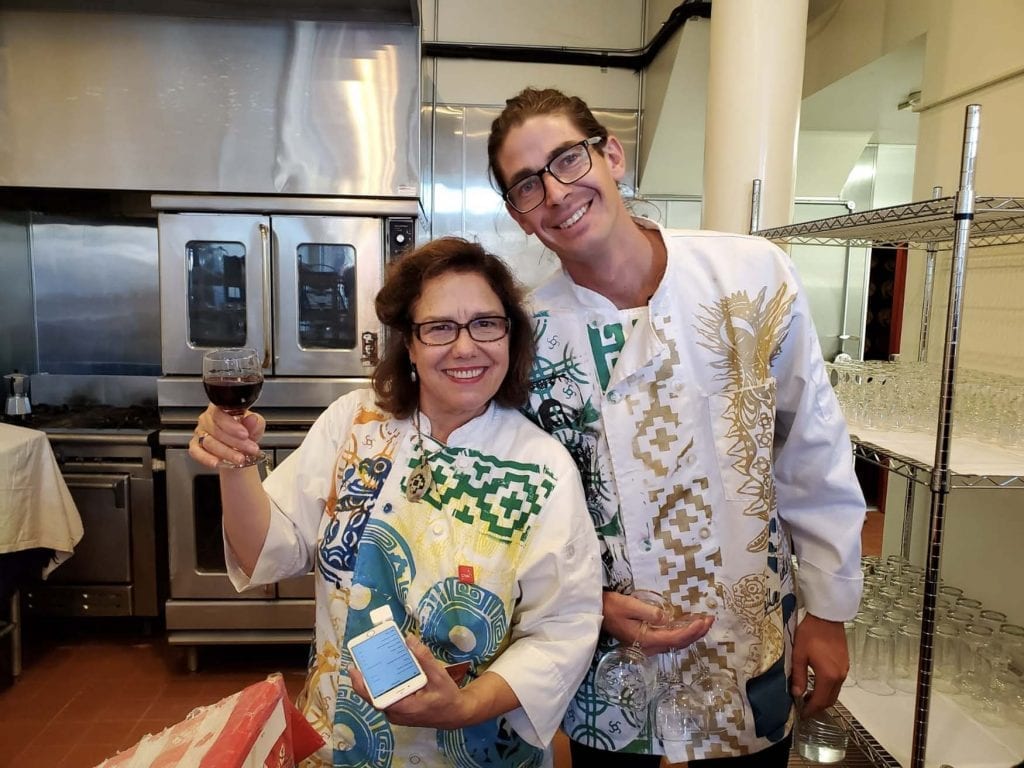 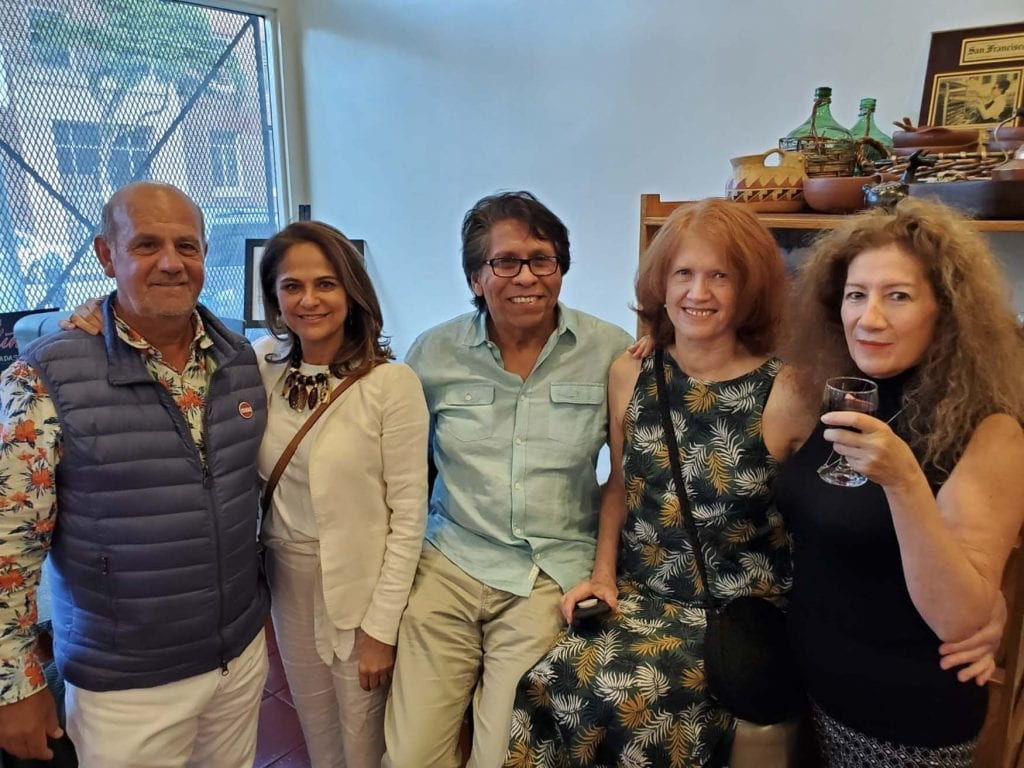 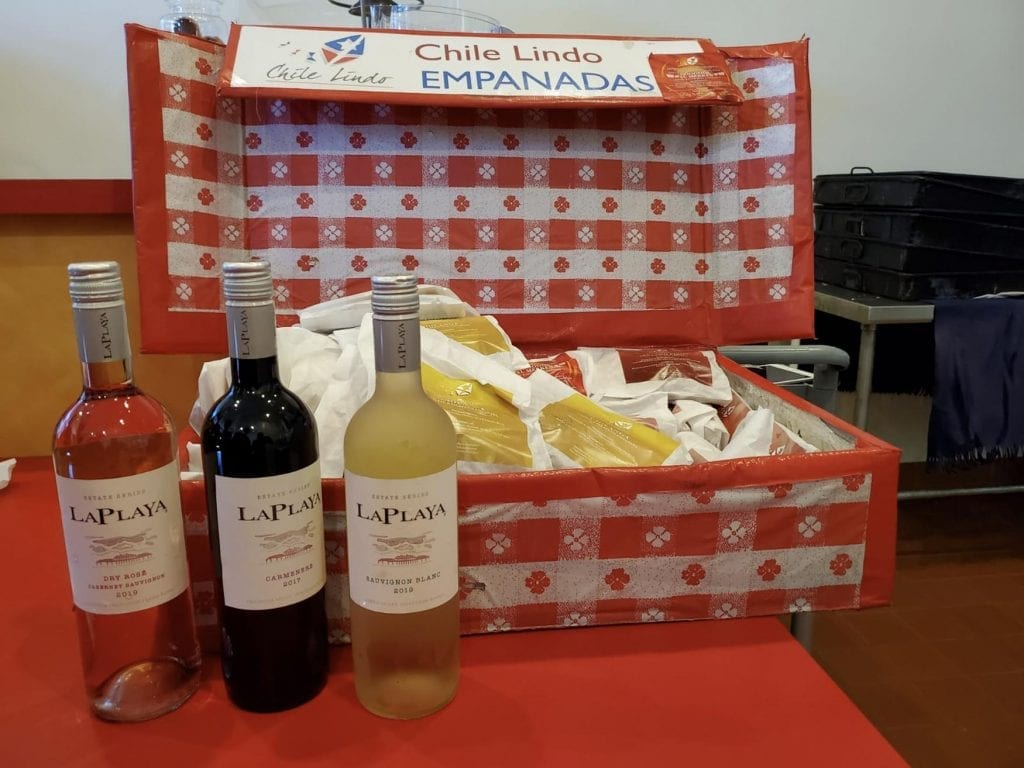